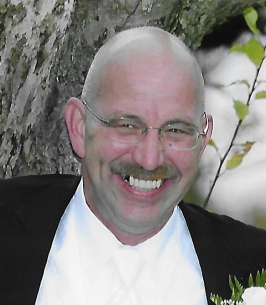 He was born November 25, 1959 in Buffalo, NY a son of the late Earl and Dorothy (Jezierski) Keele. He was a farmer for TEK Farm LLC in Arcade. He was also a member of the Short Horn Association, Angus Association, and was a volunteer at the Erie County Fair.

He is survived by his wife, Caroline (Facun) Keele whom he married October 24, 2009 in Stykersville; his son, Thomas Earl Keele of Holland; his siblings: Judy (Glenn) Stoops of Georgia, Earl Keele of Arcade, Sue (Robert) Laskowski of Springville, Janet (Wayne) Zehr of Florida, Carl (Judy) Keele of East Concord and Laura (Brian) Schrems of West Falls; also survived by several nieces and nephews.

He is preceded in death by his parents.

Friends may call on Saturday, June 11, 2022 from 2PM-4PM at the W.S. Davis Funeral Home, 358 Main St. Arcade, NY. A private service will be held at the convenience of the family.

In lieu of flowers, memorials may be made to the Genesee County Cornell Cooperative Extension (420 E. Main St. Batavia, NY 14020) in memory of Thomas E. Keele.