Obituary for Michael A. Barber, Jr. 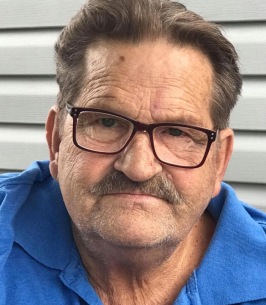 He was born September 6, 1946 in Buffalo, NY a son of the late Michael and Margaret (Pry) Barber, Sr. He was a truck driver for many years across the country and enjoyed small engine repair, bonfires, trains and spending time with his grandchildren. He was also a US Army Veteran serving from 1964-1965.

In addition to his parents, he is preceded in death by his sister, Michelle Starling.

There will be no calling hours. A Memorial Service will be held on Thursday, April 7, 2022 at 11 AM at the Arcade VFW, 550 W. Main St., Arcade with Rev. Jeff Snyder officiating. Appetizers will be served following the service.