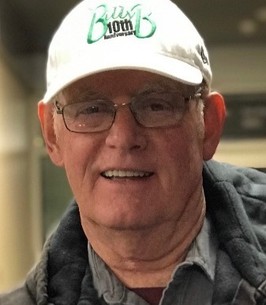 He was born December 30, 1946 in Westfield, NY a son of the late Norman and Irma (Lindstrom) Ackerman. He was a United States Navy Vietnam Veteran and served from 1964-1968. He also enjoyed hunting, golfing, and spending time with his family.

He was a welder for 33.5 years at Koike Aronson's in Arcade. After working at Aronson's, he worked in maintenance for Adco Properties in Amherst.

In addition to his parents and his wife, he is also preceded in death by his siblings: Phil, Fred and Roseanne Ackerman.